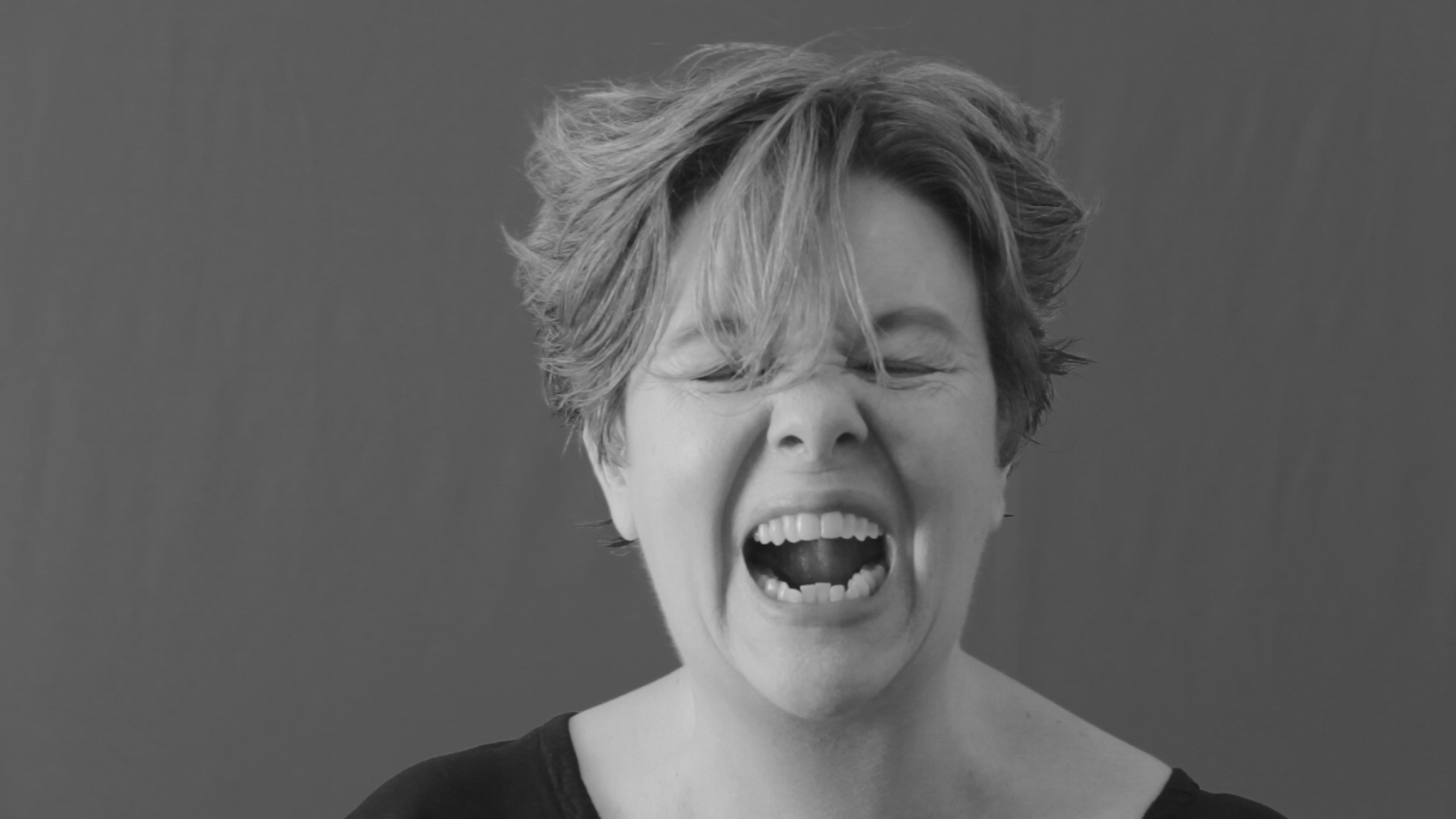 Caitlin Rowley is a composer, artist and performer. She works in a range of media, including conventionally notated music for instruments and voices, text scores and fine art. She is interested in blurring the boundaries between music and the visual arts and her work often addresses questions of private experience, memory, visual/auditory disconnect and aural imagination.

Caitlin’s work has been performed or exhibited in venues including Kings Place, the Barbican, Southbank Centre, Snape Maltings Concert Hall, Morley Gallery, Brisbane Powerhouse, Blackheath Halls, the Thames Tunnel Shaft, the Royal Academy of Arts, Proud Archivist Gallery Café and 44AD Art Space, and at festivals in Australia, Denmark, Norway and the UK. Her music has been broadcast on national radio in Australia and the UK. She is an Associate Artist at the Australian Music Centre.

Caitlin studied composition with Peter Sculthorpe at the University of Sydney for her Bachelor of Music degree with Honours, and screen composition with Jan Preston at the Australian Film Television and Radio School. After moving to the UK, she studied at Trinity Laban Conservatoire of Music and Dance* where her teachers and mentors included Errollyn Wallen MBE, Paul Newland, Stephen Montague, Dominic Murcott and Sam Hayden. She graduated with Distinction from Trinity Laban’s Master of Fine Arts Creative Practice (Music) course in 2014. She studied Sound Art and Field Recording at Morley College following her Masters degree, and is now working on her doctorate in interdisciplinary composition under the supervision of James Saunders and Robert Luzar at Bath Spa University.

Caitlin is also active as a researcher and writer. Her work on Erik Satie began during her undergraduate degree and continues to the present day. This is published online at Erik Satie’s Crystal Ball, which has been recommended as a research resource by Ivy League universities and the NSW Government’s HSC Online website. You can view a list of Caitlin’s publications here, and she also writes about her current research, works in progress, the creative process and the role of fear in creativity on her blog on this site.

Caitlin works freelance as a composer, performer, producer, teacher and website designer/developer. She is a member with the acclaimed London-based composer-performer group Bastard Assignments, with whom she produces events and creates new experimental music and art pieces. She lives just outside London.

*Caitlin was a Trinity College London Scholar for 2013-14 at Trinity Laban Conservatoire of Music and Dance. She is also grateful for the support provided throughout her studies at Trinity Laban by the Post-Graduate Bursary Fund and The Music Students Hostel Trust Fund.
Photograph by Caitlin Rowley – still from draft of Quiet Songs