This is a new venture in exploring my composition practice, which is part of my PhD research. Here I will be uploading a random assortment of content – anything that’s interested me which may or may not seem to have any relevance to work that’s currently underway – but which may later prove to have had an effect.

I’ve appropriated this idea from Gerhard Richter’s Atlas (go and look at it here if you’re not familiar with it) because it seemed like something which could be useful to my research. Richter describes the materials of Atlas as

everything … that was somewhere between art and garbage and that somehow seemed important to me and a pity to throw away. (Interview with Dieter Schwarz, 1999 in: Gerhard Richter: Text. Writings, Interviews and Letters 1961–2007, Thames & Hudson, London, 2009, p. 332, quoted at <https://www.gerhard-richter.com/en/art/atlas> (Accessed 5 June 2017)

I accumulate loads of stuff that could be described like this – endless photographs, text snippets, sketches, videos and audio files, often just taking up space on my phone because I can’t bear to get rid of them, but also not really looked at or used.

This is not a space for justification. Curation, yes – only things that seem significant to me in the moment will be posted – but I’m not going to enter into any consideration of how they might be used or question why they feel significant. A kind of stream of consciousness of observation, if you will.

New drawings. I talk a bit about these in the latest vlog at https://youtu.be/QFxxh4RyLww 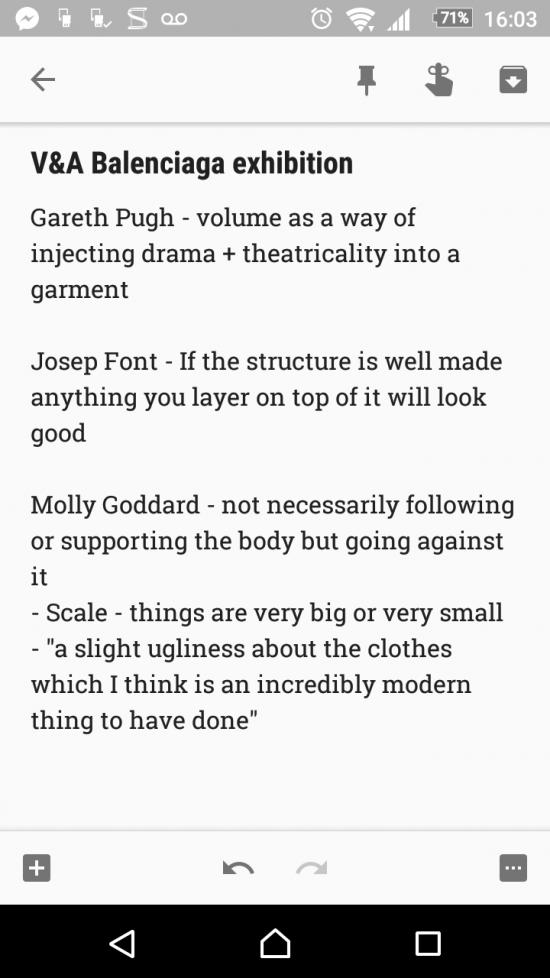 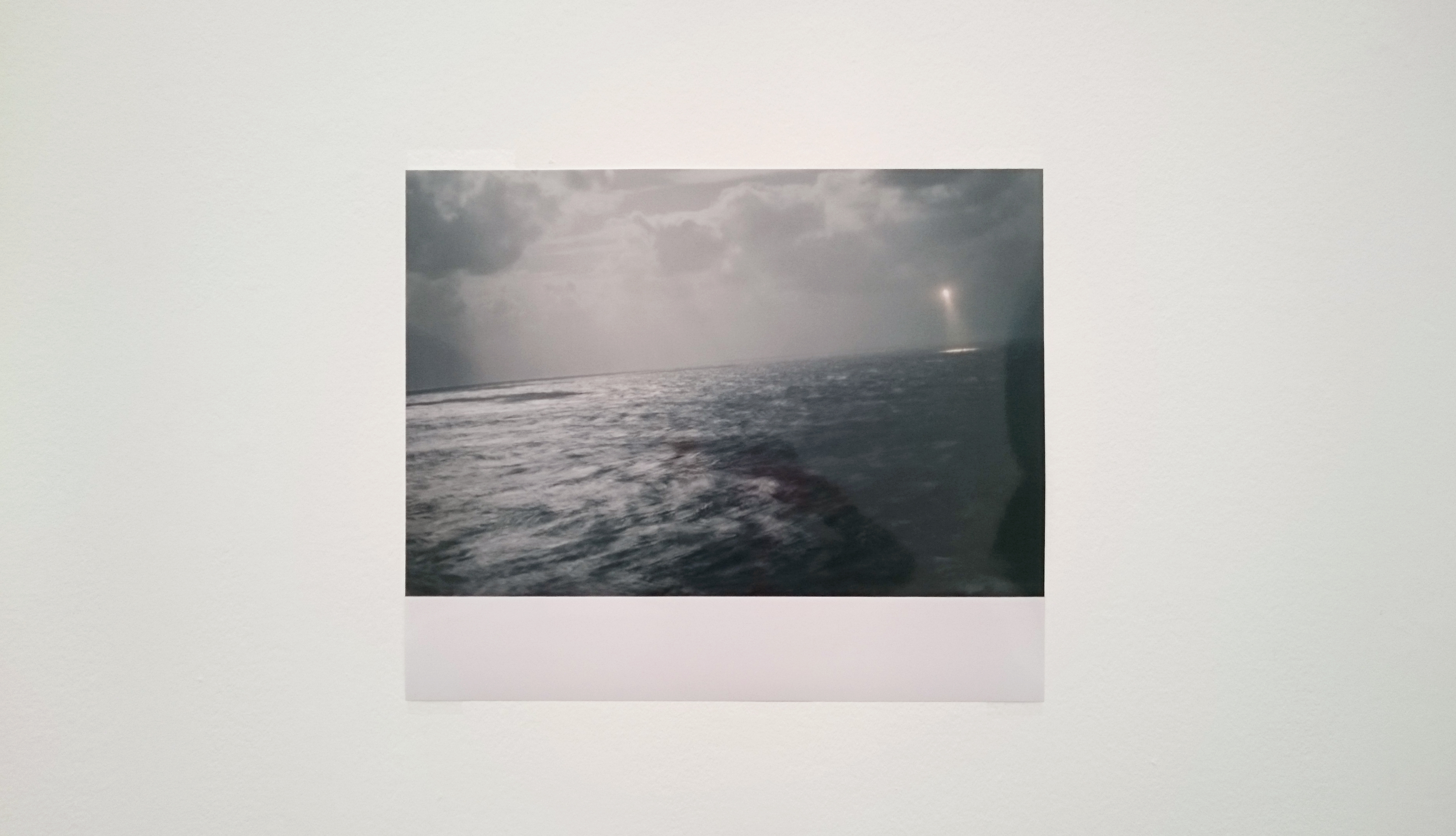 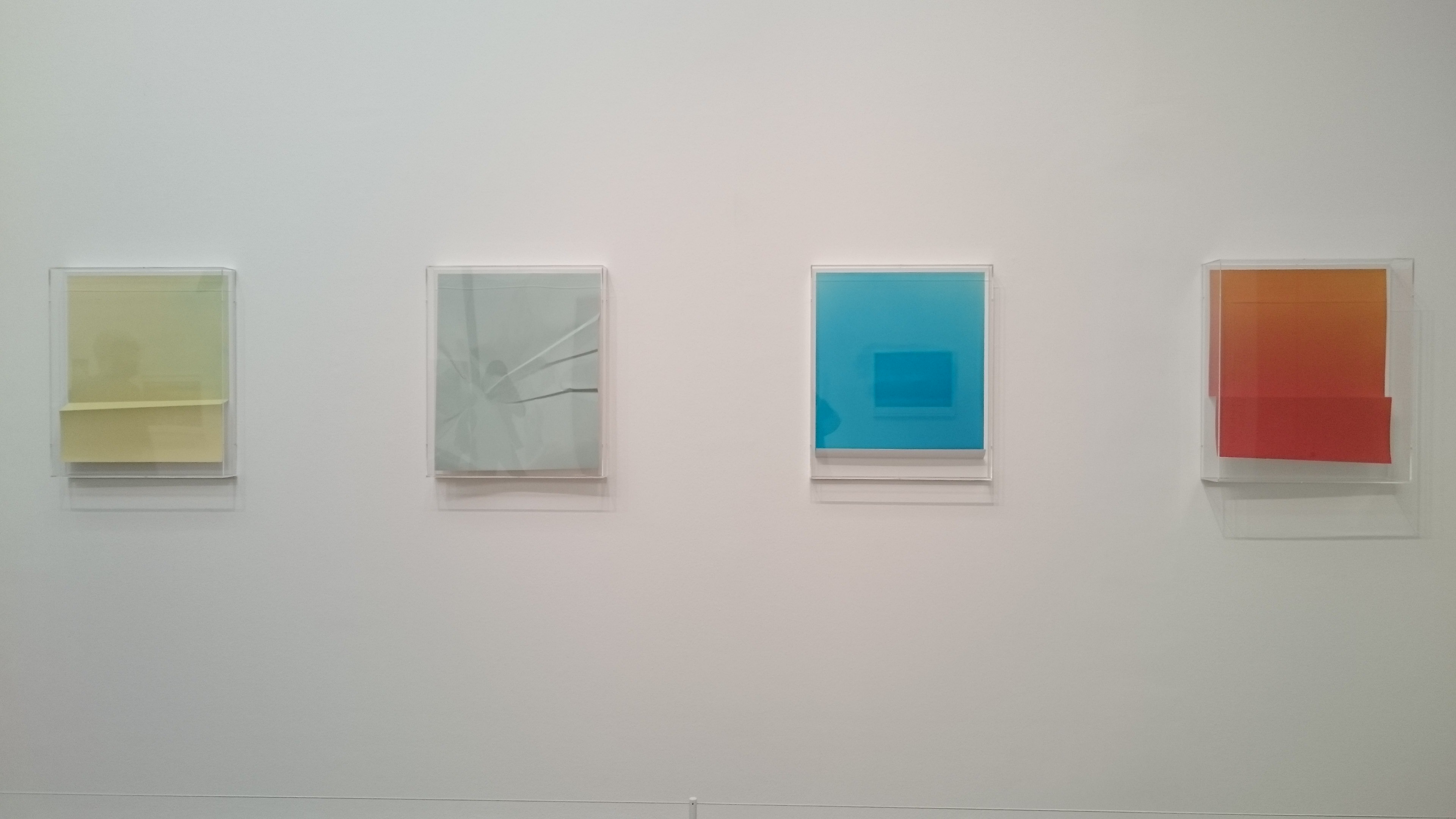